Reigning Australian Off-Road Championship (AORC) number one Daniel Sanders has claimed assertive E3 class victories at rounds one and two of the 2020 season in Toowoomba, QLD.

Sanders, who is not yet back at 100 percent following a wrist injury sustained in the pre-season, put in a fine performance to open his campaign with commanding results aboard the Husqvarna Motorcycles FE 501.

Despite a difficult start on Saturday morning, the Husqvarna Enduro Racing Team rider rebounded to land the E3 overall. He continued that form on Sunday, recording the second-fastest times outright in both rounds of racing. 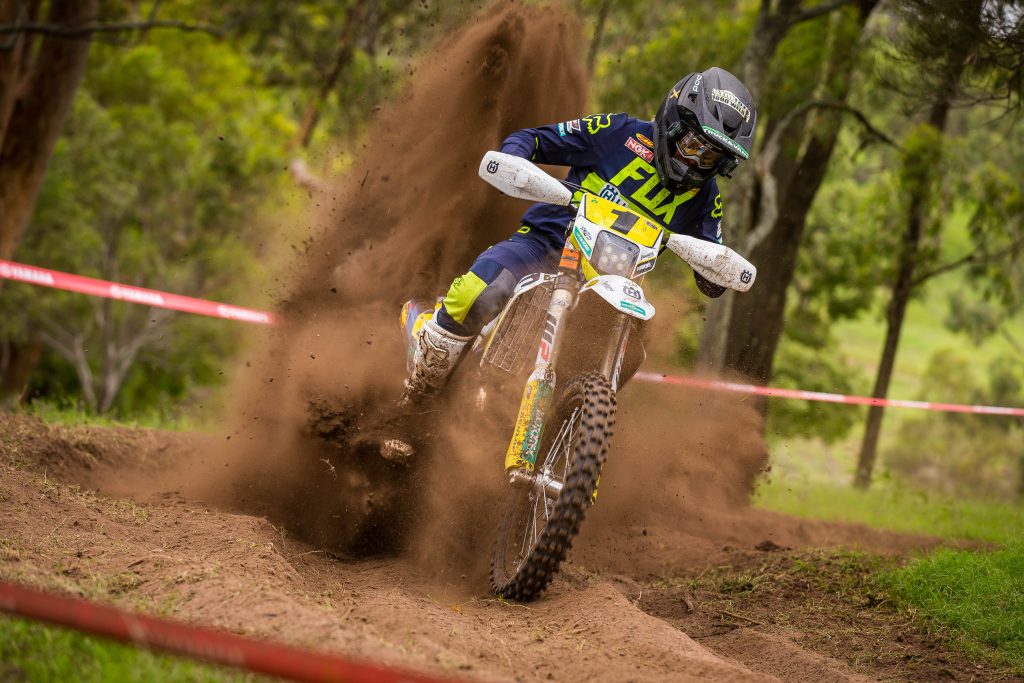 The 2020 Australian Off-Road Championship will now travel to Dungog in New South Wales on 14-15 March, where it is anticipated that Sanders’ teammate Andy Wilksch may be able to make his debut with the Husqvarna Enduro Racing Team.

Ben Grabham – Team Coordinator, Husqvarna Enduro Racing Team: “Overall we’re more than happy with how it went. ‘Chucky’ is still a little bit behind with his preparation, so started off yesterday pretty rusty and had a few decent crashes, but clawed his way back to win E3 and his time was second outright. Today was stronger, comfortably winning E3 and he was a solid second-fastest outright. We have some things to work on as a team, but we’re really happy with how it’s all started, so full credit to everybody involved. I’m now looking forward to seeing where we can be in a month’s time when we’re in the bulk of the racing.”

Daniel Sanders – Husqvarna FE 501: “The results in class were good this weekend in Toowoomba. It’s definitely positive to start the season on top, especially after the way Saturday started and after spending minimal time on the bike in the lead-up. We have the base to build from now in terms of results and will keep working hard, so thanks to everyone at the Husqvarna Enduro Racing Team, the FE 501 was really solid as it always is. I’m excited to keep going and look forward to the Dungog rounds coming up.” 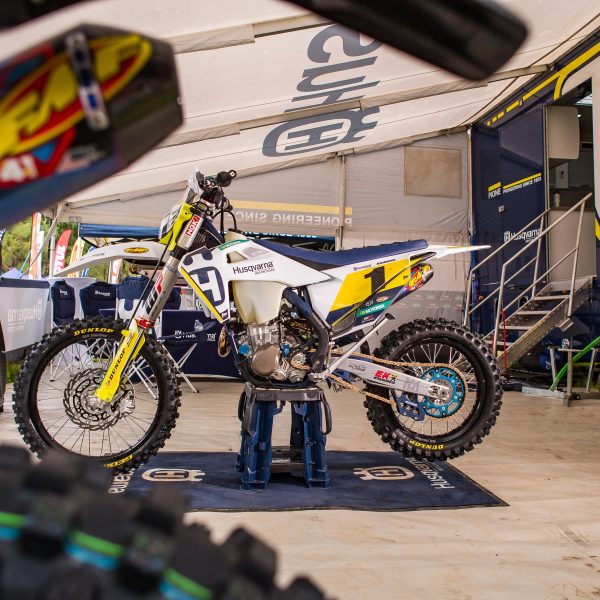 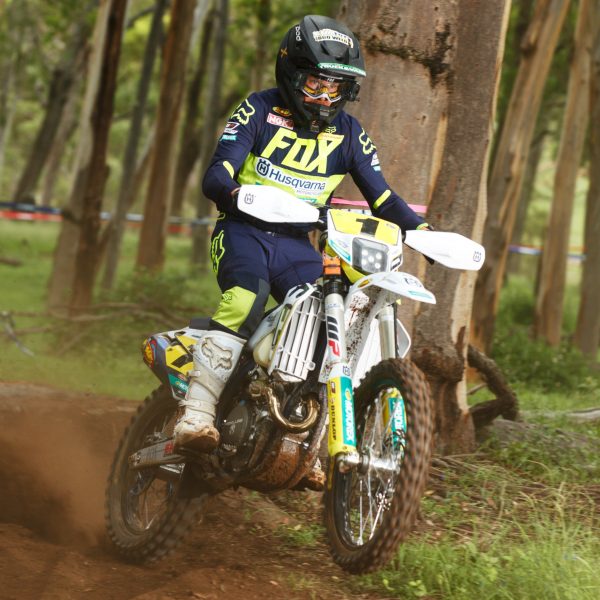 Following on from rounds 1 & 2, Daniel Sanders of the Husqvarna Enduro Racing Team earned the E3 class win at Dungog’s third round of the 2020 Australian Off-Road Championship (AORC) in New South Wales on Saturday.

Despite Sunday’s action being cancelled due to heavy rainfall overnight, it was a strong weekend for defending AORC champion Sanders aboard the Husqvarna FE 501.

Dungog also marked teammate Andy Wilksch’s return to E2 action after recovering from a back injury sustained in the pre-season, riding the Husqvarna FE 450 to seventh position in an inspiring effort at round three. 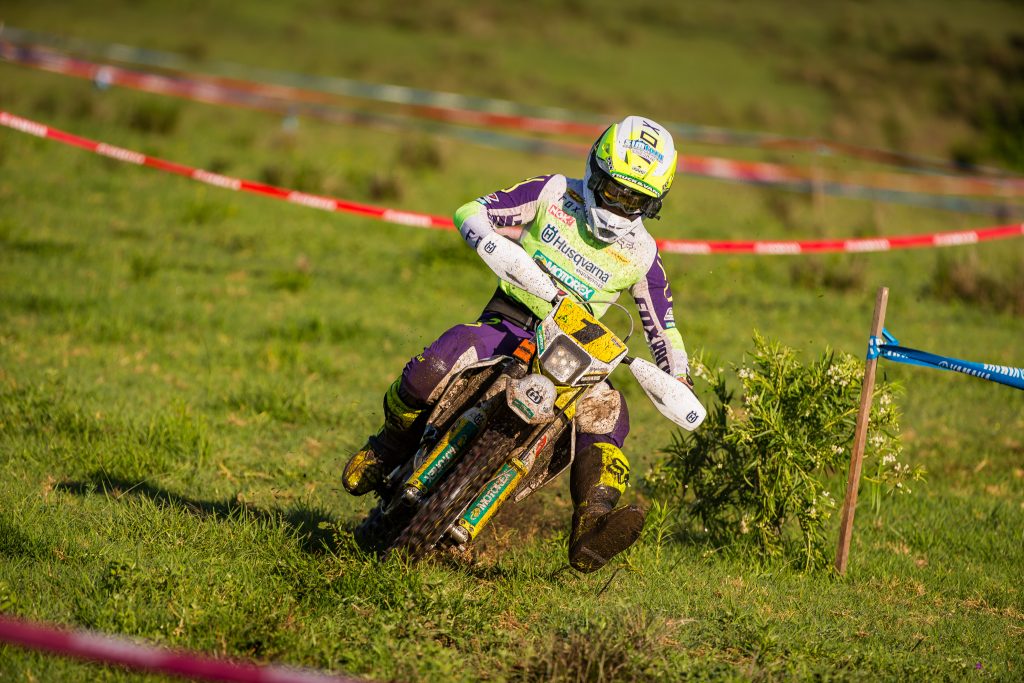 Ben Grabham – Team Coordinator, Husqvarna Enduro Racing Team: “It was a challenging weekend in regards to the weather and the enduro format, but to see ‘Chucky’ win the E3 class again was great and we were really happy with that result. Dungog was also Andy’s first race with the Husqvarna Enduro Racing Team, which provided something to build upon and we were satisfied with his performance on return. With how dry it’s been for the farmers, of course, we’re not disappointed to see the rain, but it was a shame not to be able to go racing on Sunday.” 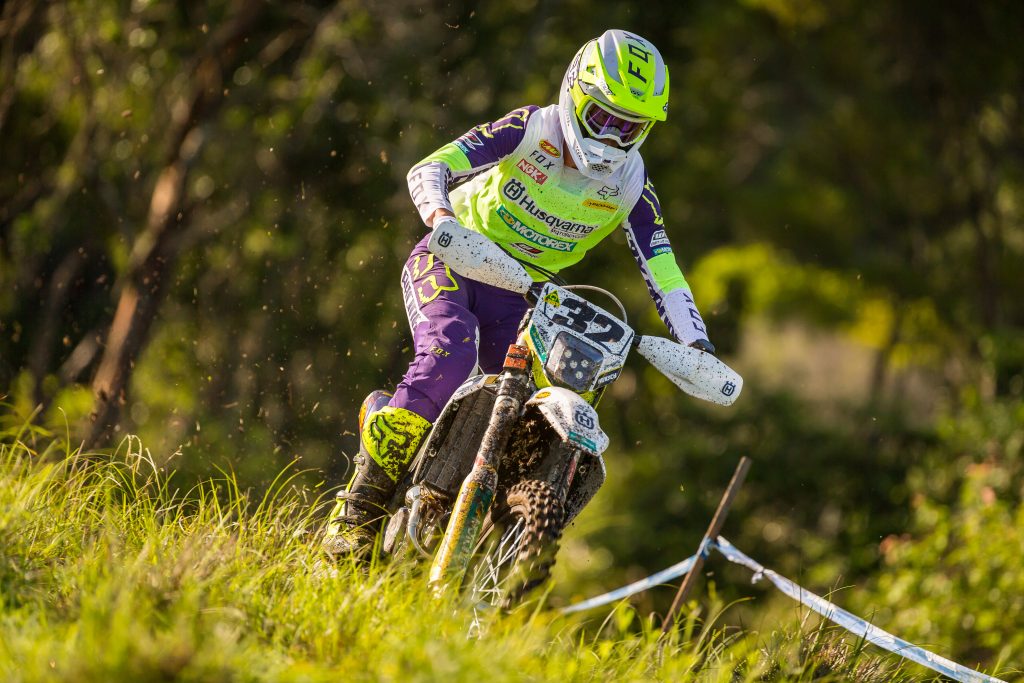 Daniel Sanders – Husqvarna FE 501: “It’s always a good enduro at Dungog and it was positive to win the E3 class on Saturday. We made some changes with the bike going into the weekend, we’re still moving forward and I’m getting fitter as well, so it was a good weekend. There is a lot of room for improvement overall, so we will get back to work and look forward to the next round. Sunday didn’t go ahead, which was unfortunate after it rained all night, so that was their decision and it was fair enough.”

Andy Wilksch – Husqvarna FE 450: “My only goal when I got injured was to be back for Dungog, which I’m really happy about and it was good to be there with the Husqvarna Enduro Racing Team getting that experience together. To finish and get the result that we did was a bonus, really. I felt as though my body held up okay, surprisingly well actually, and my times were inside the top 10 outright in a fair few of the tests. It was definitely a good weekend considering the lack of bike time that I’ve had so far this year.” 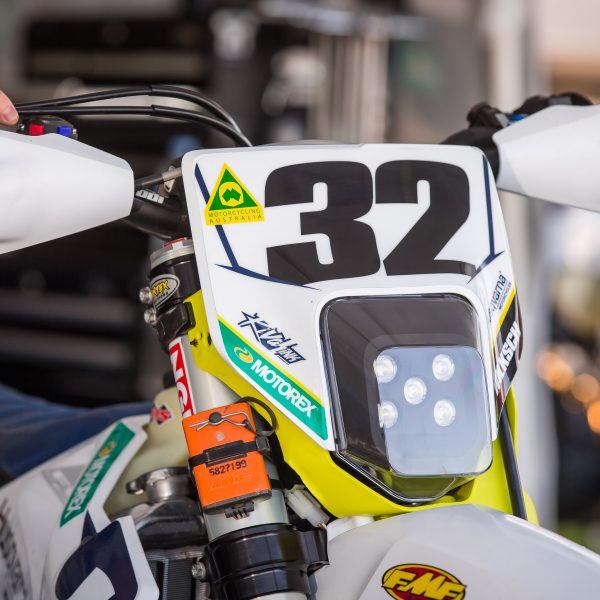 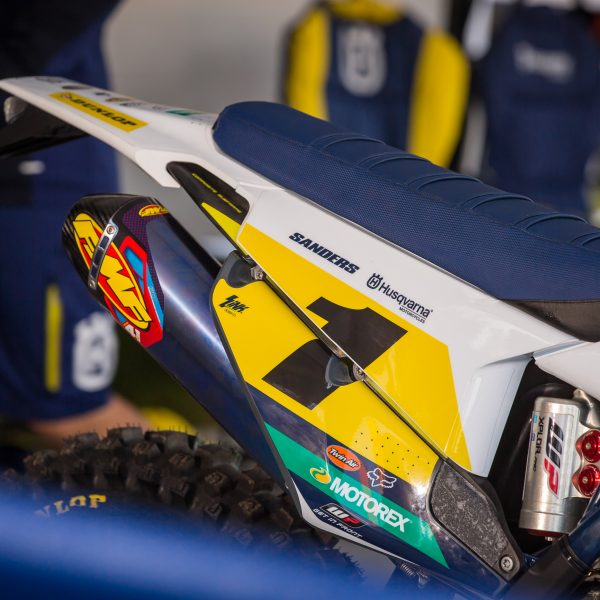 The next stop on the 2020 Australian Off-Road Championship (AORC) calendar will be Nowra, New South Wales, between 18-19 April.