Consisting of four days on the bike that traversed 950 kilometres of adventure riding in total, day one saw the group take off from The Sebel Pinnacle Valley to complete the Merrijig Loop. Riders were met with dirt roads just three kilometres from the beginning and they never looked back, treated to beautiful sunshine and a visit to the iconic Craigs Hut along the way.

Day two from Merrijig to Dinner Plain lived up to the Husqvarna Motorcycles 701’s Enduro model name, as some of the most memorable tracks were combined with classic high country terrain and scenery before arriving at the historic village of Dinner Plain for the overnight stay.

The penultimate third day of riding included a trip from Dinner Plain to Beechworth, in which everybody ex-perienced the volatile high country weather in all of its glory, causing the final bunch of riders to arrive at the George Kerferd Hotel – a converted historical mental institution – after dark, but still buzzing with spectacular stories from a lengthy day behind the handlebars.

Finally, it was the trek from Beechworth to Bright that capped off the first-ever Husqvarna Motorcycles 701 Enduro Trek experience. Another brilliant ride was followed by an outstanding final dinner venue in the Buckland Valley, where participants were able to reflect upon their week together and cement newfound friendships that were established as a result.

The full photo gallery of stunning photography and video capturing the epic highlights of the event will soon be released. Further information on Husqvarna Motorcycles Australia can be found online at www.husqvarna-motorcycles.com/au

Jeff Leisk – General Manager, Husqvarna Motorcycles Australia: “Feedback from everybody on the ride was really, really positive and the ride that we developed with Nick Selleck was well-suited to the Husqvar-na 701 Enduro model. It was more challenging than what you might see on other Adventure Events, to suit the capability of these bikes, with some great terrain through the Victorian High Country. There were some pretty long days, so everyone was challenged by that, including a bit of rain on the third day, which made it even more challenging! It was really good to see the following that we have with the Husqvarna Motorcy-cles brand, it was a good turnout and a good time was had by all. We had 40 customers on the ride, all on the same bikes, so it was pleasing to see them perform really well. It was a great success and this is some-thing that we want to build upon to offer our customers unique experiences and the opportunity to spend time with like-minded people.”

Mitch Harper – Special Guest, Husqvarna Motorcycles Australia: “To be a part of the Husqvarna 701 Enduro Trek was unreal, pretty special with a good bunch of people and the location was great. There were all different types of terrain that we encountered, which was a lot of fun and made for awesome riding with crazy views along the way – it was a big eye-opener for some of the guests! I’ve spent a fair amount of time on the Husqvarna 701 Enduro and it’s so versatile – you can ride it on the road comfortably and then head off-road, pretty much anywhere a dirt bike would go. It’s definitely an enjoyable bike that gives you a heap of options depending on where you want to ride!” 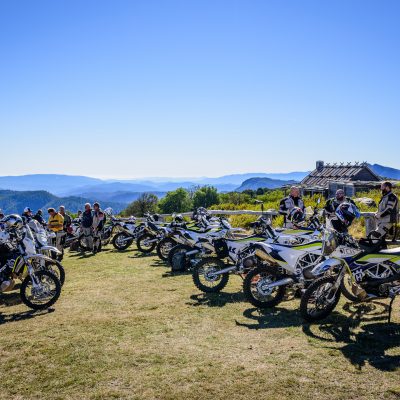 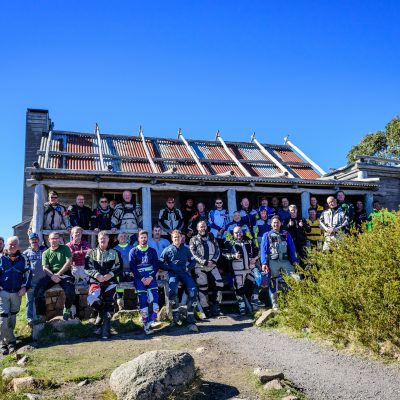 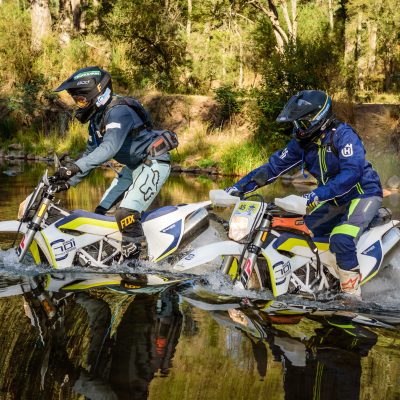 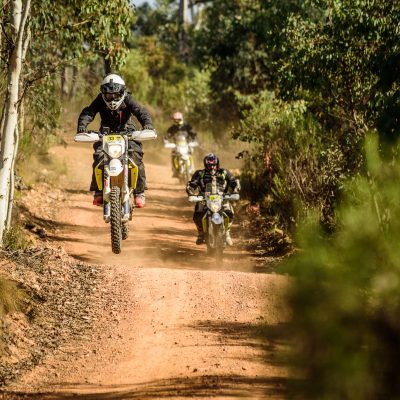 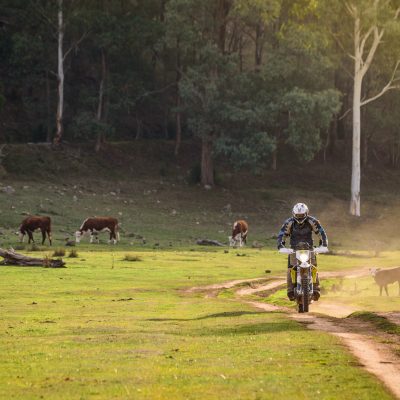 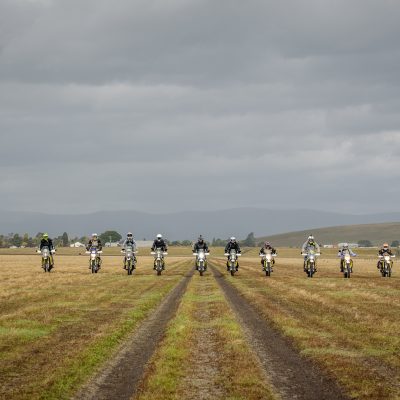 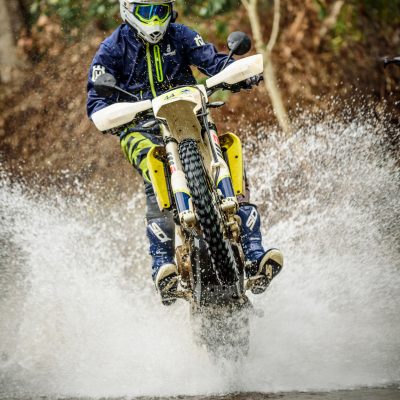