Entering the 2018 AUS-X OPEN as part of his preparation for the 2019 AMA Supercross Championship, Jason Anderson enjoyed a highly successful two days of racing in Sydney. Securing a positive fourth place result during Friday’s qualifying, Jason was determined to show more of his true potential in Saturday’s final motos.

Getting a good start in the opening moto, the American took the lead in the early parts of the race and went on to secure the win. Moto two saw Anderson involved in a strong battle with fellow Husqvarna rider Dean Wilson. Pushing hard right to the finish, Anderson claimed victory to make it two wins in two motos. Getting the holeshot in the third moto, Anderson went on to wrap up the evening in Sydney with a perfect score of three wins.

The Rockstar Energy Husqvarna Factory Racing team of Jason Anderson and Zach Osborne will return to action at the 2018 Supercross de Paris in France on November 17/18.

Jason Anderson: “Getting a win here in Sydney is exactly what I wanted. I’ve been training hard and it has started paying off. The fans here at the AUS-X Open are chill and it made for a good night of racing. I always look forward to being in Sydney and hope to be back in the years to come.” 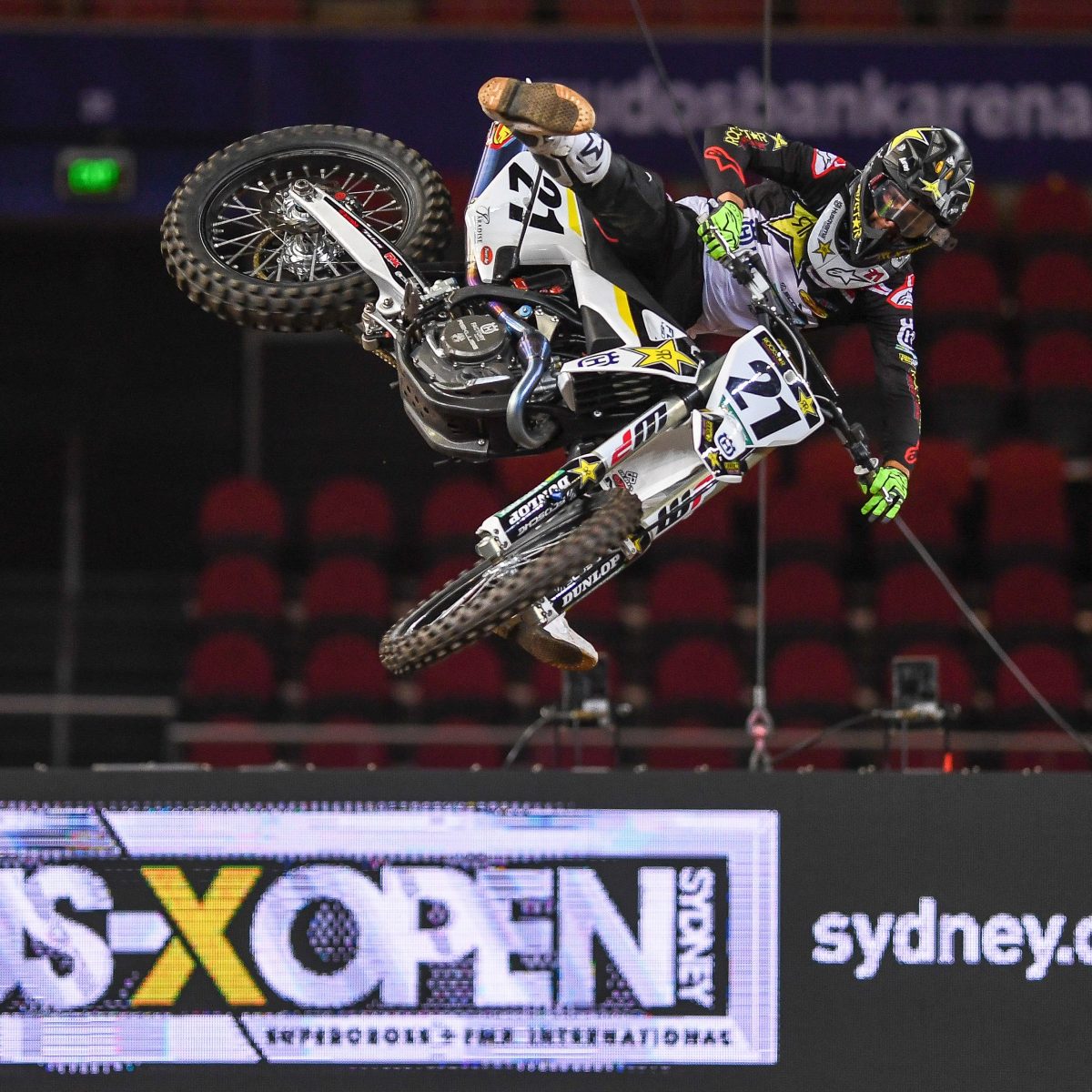 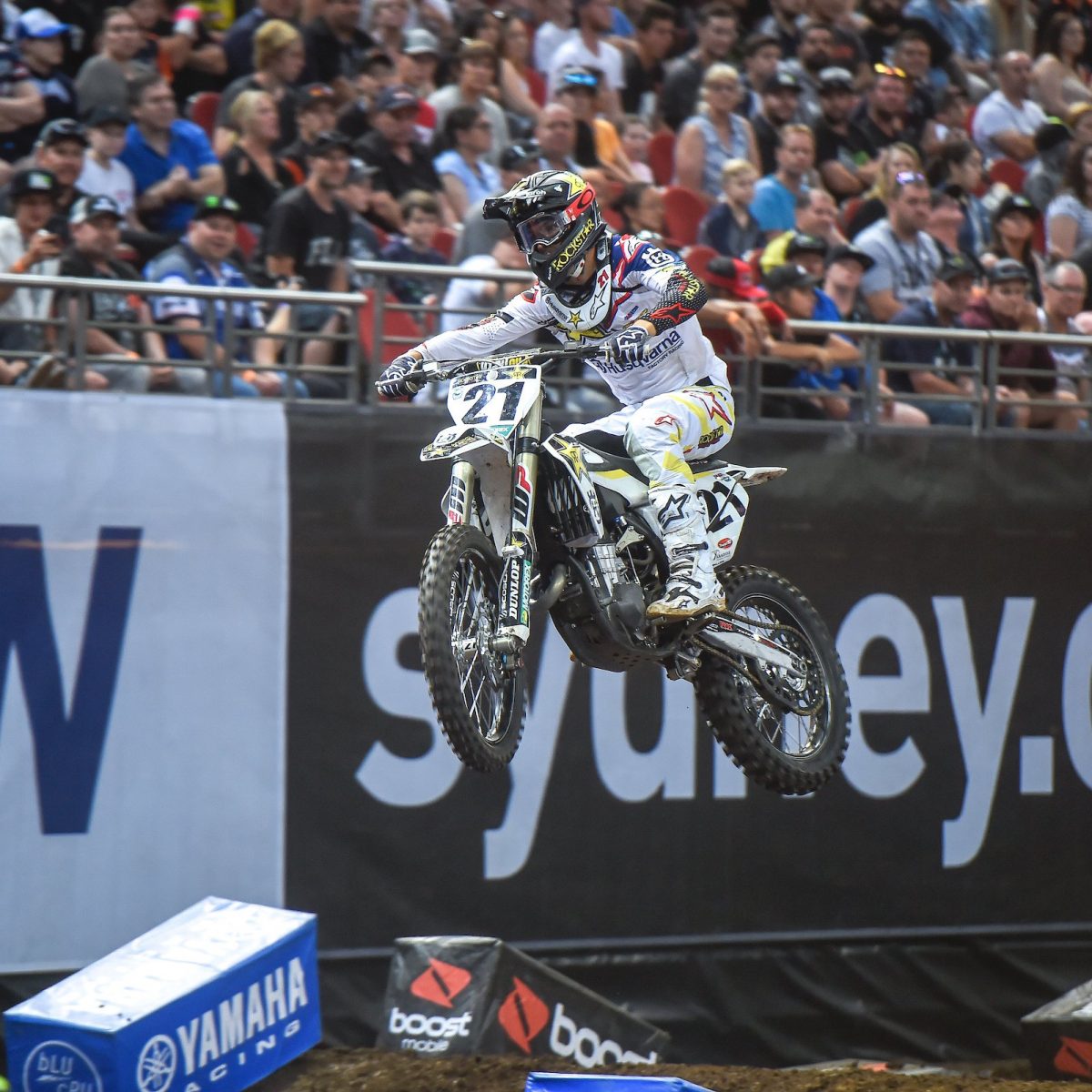 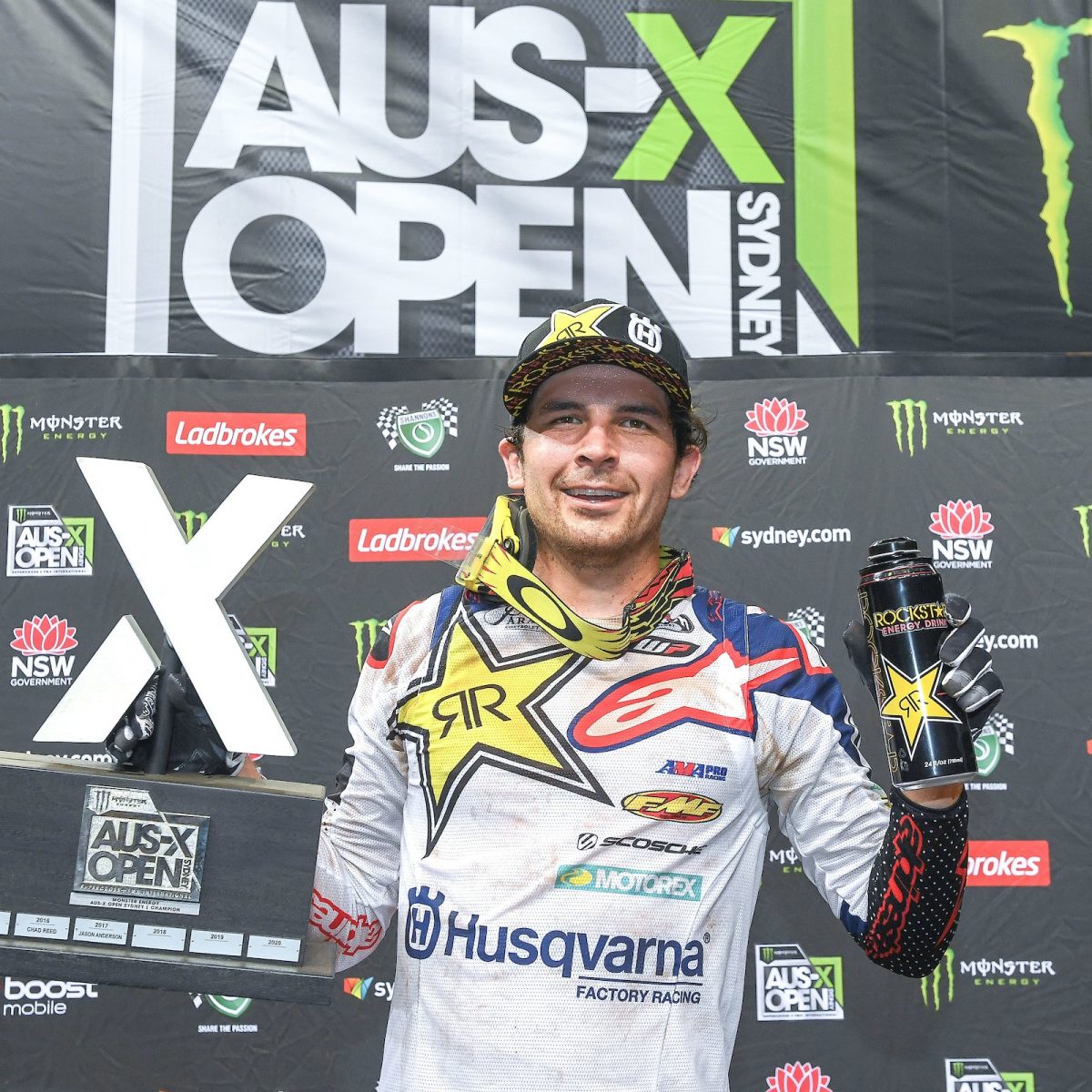 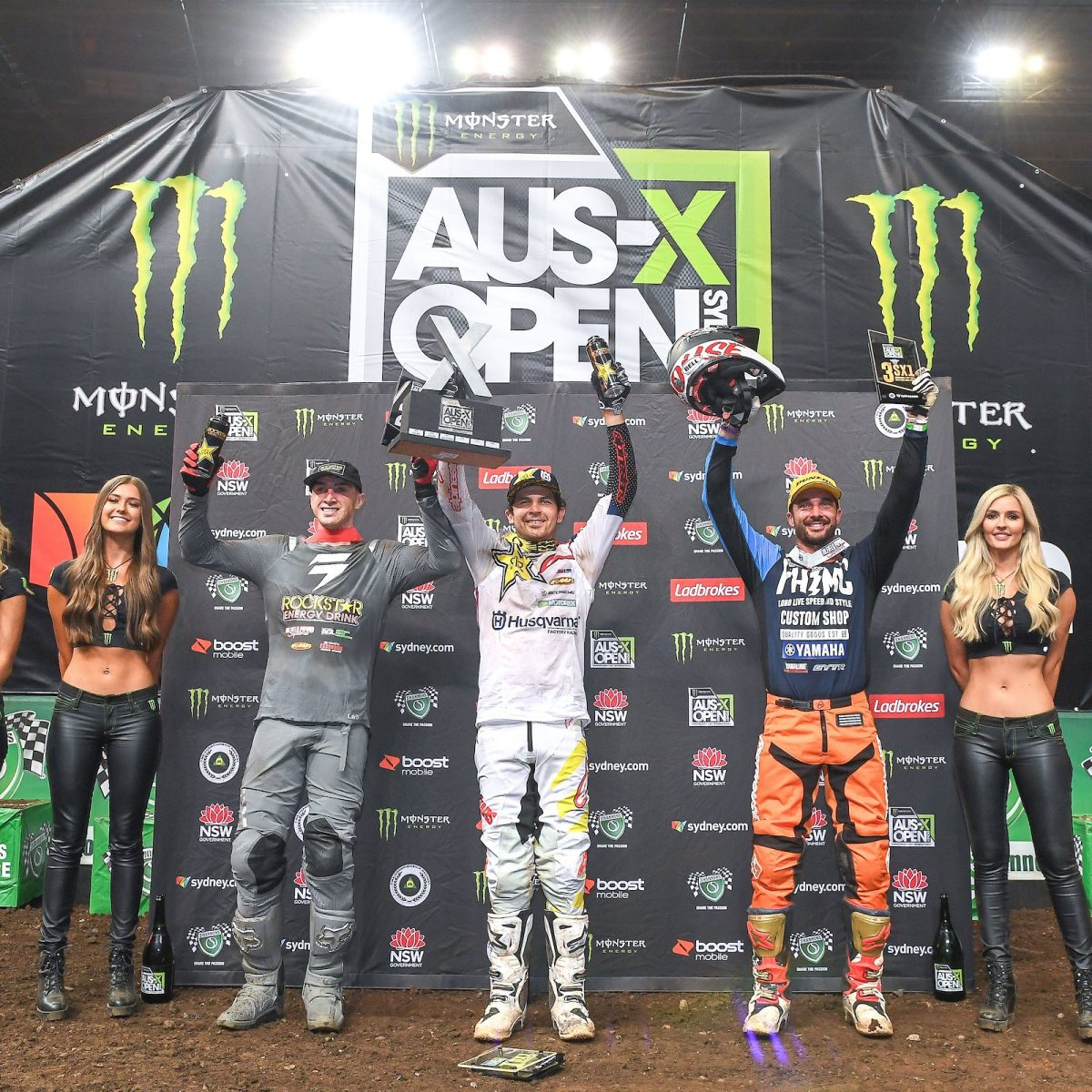